Youth combat in the Society for Creative Anachronism (SCA) and in Ansteorra includes two types of martial arts; Armored Combat and Rapier Combat. The youth combat program provides practices, training opportunities, tournaments and other team activities like melee’s to minors from age 6 to 17. Participation in practices is free and most tournaments have a nominal fee. Your local group will have loaner gear available. This way you can try it out before purchasing expensive equipment.

In order to participate in either Armored or Rapier combat a parent or legal guardian must be present through-out the practice or tournament event. Each discipline has it’s own set of clothing and “armor” requirements. The person in charge of running practices and ensuring the safety of our children is called a marshal. Your best bet is to link up with a local group and ask the local marshal for youth combat about times and requirements.

Some of our kids participate in both Armored and Rapier combat while others stick to just one. Armored combat is what it sounds like and is most often associated with “knightly” combat of the high middle ages. Rapier is a thrust orient type of medieval combat that is most often associated with fencing and movies like the princess bride. Both marshal arts are full contact sports and NOT choreographed. To learn more use the links below! 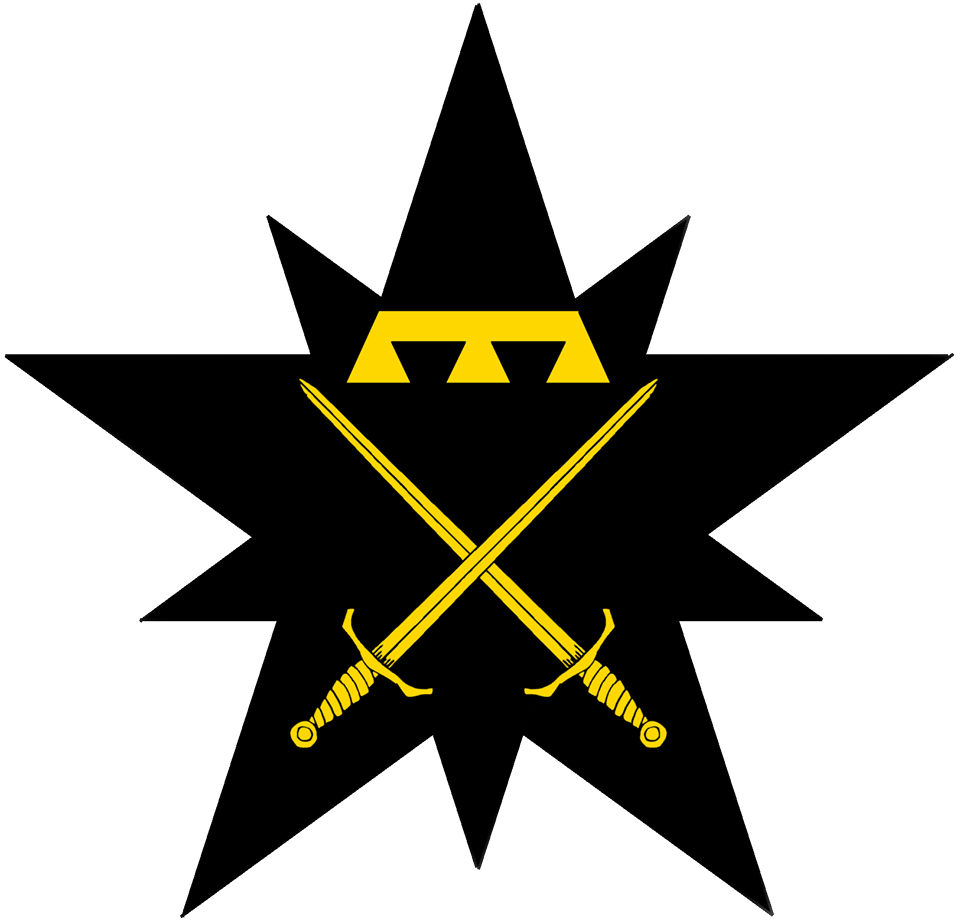 What is
Youth Armored Combat? 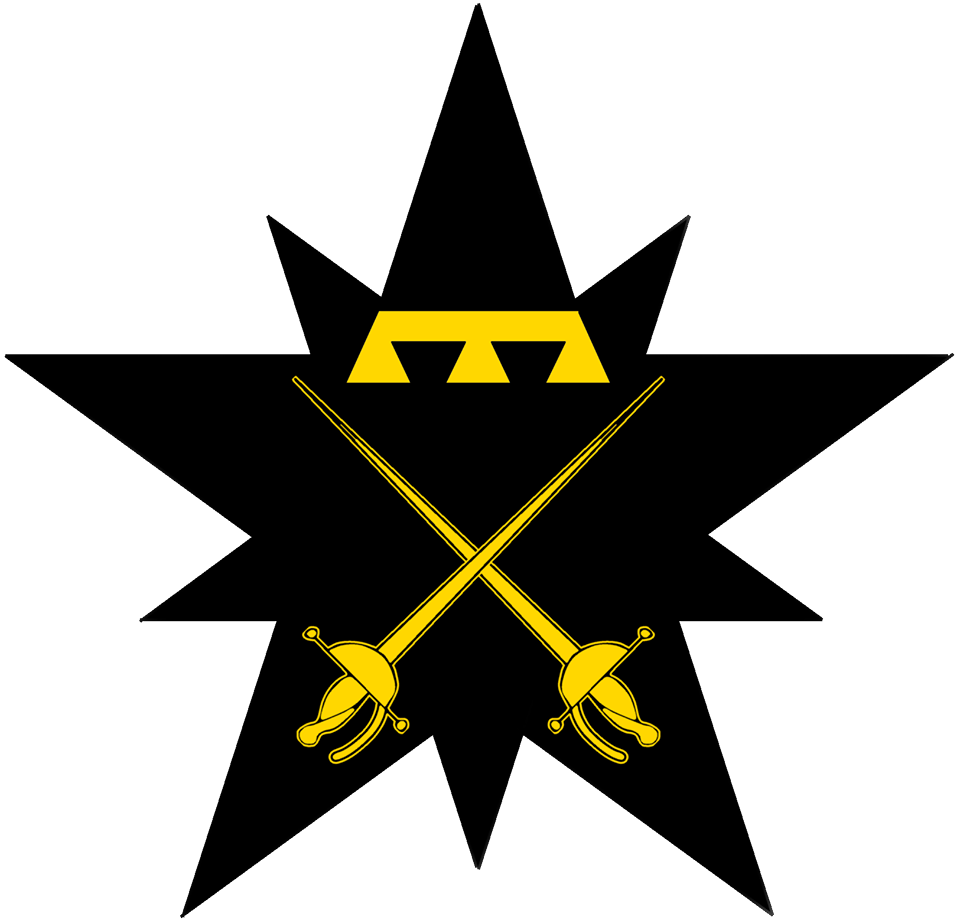 What is
Youth Rapier Combat?

Greetings Ansteorra! I am happy to announce that we have a new Central Regional Youth Rapier Marshal!  Syr Arthur of the Fen will be taking on the office. The office has been empty for some time and I am excited to have Syr Arthur on-board. He’s been an “at large” marshal for many years and … Read more

Well, at first visit your local group should have loaner gear available. You will need to bring your own athletic cup though *chuckle*, and probably long pants and closed toe shoes. If you decide you like rapier you’ll want to get your own kit

Helpful cheat sheet showing what armor is required to get on the rapier field. Also includes details about what types of material can be used for making rapier armor.

The following updates have been submitted to the Earl Marshal for addition to the Ansteorra Marshal’s Handbook. Unless otherwise stated these conventions will be observed by all youth rapier marshals and combatants in Ansteorra until the final version of the handbook is published. Click here to view the latest rules.