Please come join the Shire of Ffynnon Gath for our annual event!

See you (hopefully) in September, 2021 for the ‘Byzantine Bash’!

Canceled due to impacts from Covid-19 pandemic

War of Ages 2018: Wrath of the Khan, Fall of the Golden Horde

Site opens 7pm on Friday and closes at noon on Sunday

DIRECTIONS:
Navigate to the Nolte Island Recreation Center. Once you are one 466, you have one more turn until you are at the Rec Center. Your GPS might try to have you turn down the wrong road, so pay attention when it’s time to turn off of 466. There are two roads that are very close together – please make sure to turn onto GBRA ACCESS ROAD and not Buerger Lane. Gbra Access Road takes you to the event and Buerger Lane takes you to a stranger’s front yard. Good luck!

Feast will be included with site fee.

Minors must be accompanied by a parent or legal guardian. They may also attend with a 21 year or older adult with a signed and notarized Minor Event Waiver Form from the parents. Please make checks payable to: SCA Inc./Shire of Ffynnon Gath

Hosted by the Shire of Ffynnon Gath

In 1476, the Grand Prince Ivan III of Russia, prompted by his wife the Grand Princess Sophia, ended the tributary relationship to the Mongol Horde established over 200 years prior. This resulted in Mongol retaliation by the Khan Ahkmed, ending in a series of skirmishes in 1480. The Chivalric melees will be Rus versus Mongol, with two tournaments to determine the commanders of each army.

Armor inspection to begin at 9 am. Sign-in with the lyst mistress will happen concurrently.  Tournaments to start immediately following morning court.

To be determined by a bear pit style tournament lasting 45 minutes on two fields. There will be a five-streak cap. At then end of the bear pit, the victor will be announced as the commander of the Russian forces under Grand Prince Ivan III.

To be determined by a snowball-style tournament. The victor of each match will add the defeated opponent(s) to his growing army so that each round will double the number of combatants per side until a single leader emerges victorious. At the end of the tournament, that leader will be announced as the commander of the Mongol Horde under Ahkmed Khan.

A series of limited engagement melees will be fought, with the two commanders leading each side. All fighters will be divided between the two sides by the Marshals as equally as possible. The commanders will be given a few minutes to determine their tactics prior to lay-on being called.  Melee scenario details will be released at the event. 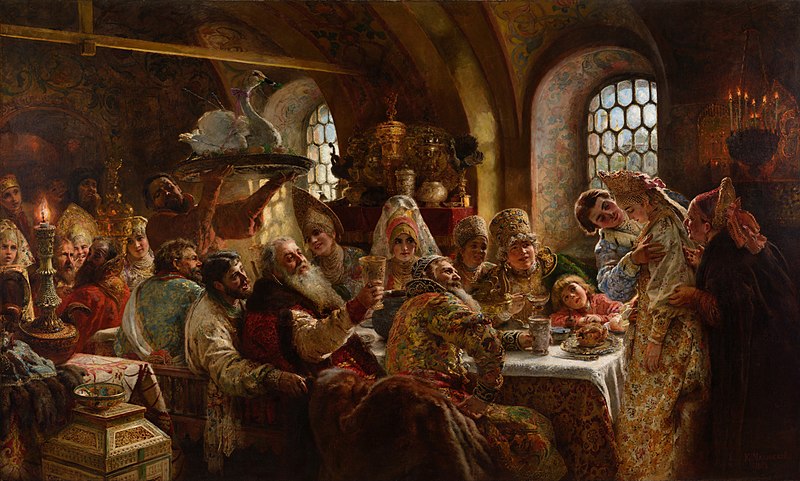 Let those of a competitive nature ready their best Arts and Sciences entries for:

We will be accepting entries in Brewing and regular A&S

Brewing competition is for both Alcoholic and Non-Alcoholic beverages.

Documentation may be presented orally to a judge, or may be written, or both if you prefer!

Bardic pieces should be limited to 10 minutes, if possible.

Want to Judge? Want to recommend a judge?

This will include both aspects of this competition. 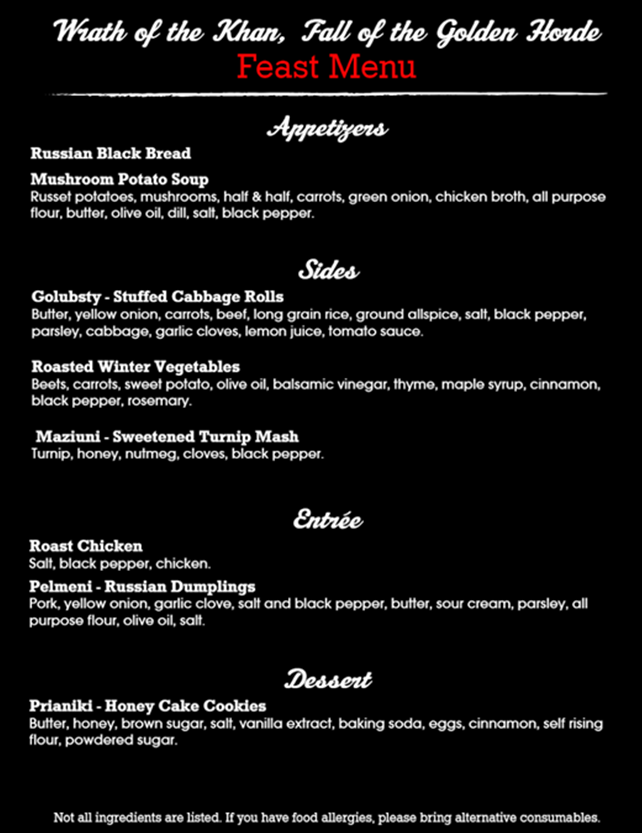 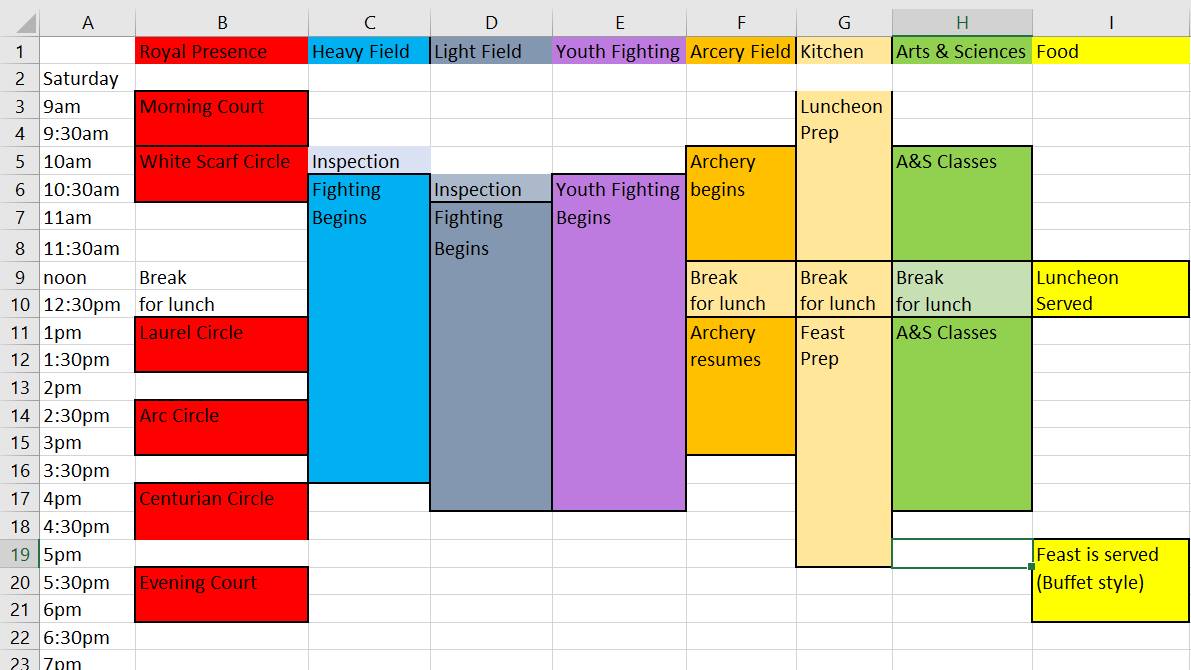